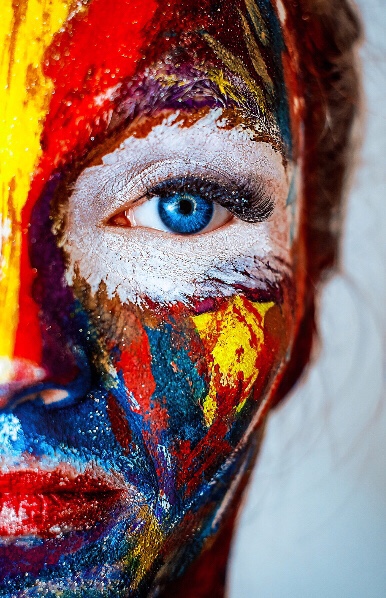 As the threads of your creativity weave together they form a slingshot.

To catapult inspiration, intuition, insight & understanding into the transformative world of your life.

Never under estimate your creativity. 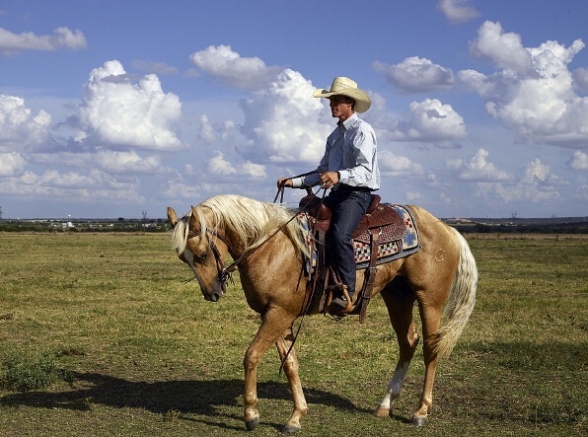 He kicked the dirt with the boot heel high,

A night at the table with cards & Mc Fee.

Ace of Spades, Queen of Harts ,

The poker made broker the longer night

Mc Fee had the hand , in the other a knife.

Dude , hit the shit at a quarter to four,

The cards were down , the money no more.

He spat on the floor,

No one laughed at the joke.

A fist cracked his jaw,

The blade sliced into his thigh.

He butted Mc Fee, blood burst at the eye.

Kicked in his groin , the poor bastard screamed.

Game now over Lucky he seemed.

Then he grabbed the bucks,

Glass crashed to the floor.

Notes flew through the room,

Stumbled, while running out into the gloom .

The tales not over, the story not done.

Shitluck dude had had his fun,

Then turning round with a bloodshot eye ,

The barrels blasted and Shitluck cried !!!!

Pain was crazy as he chewed the mud.

Then twisting his head

A glint still in his eye,

He cracked a smile, 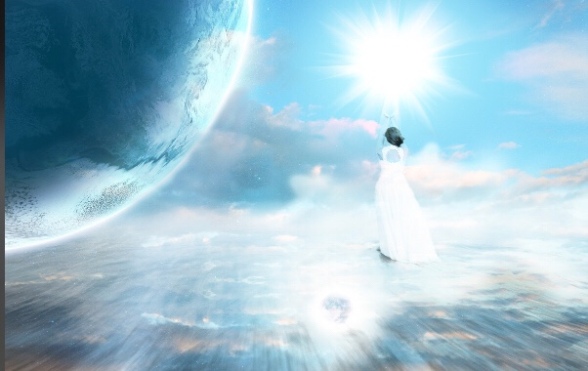 My home, beyond today waits patiently.

Heaven, is that place held in my eternity.

Though I seek, question where I go each night.

I need not to look beyond the flight of that intrepid flaming star .

Oceanic is that shoreless sea.

Truth is, I’m that drop,

found in this me.

Beguiled my moment at the door.

The dream of life of love, which comes before the fall.

It’s those secrets known to few, but known to thee.

Mystery wrapped in awe, what exists behind that invisible door?

Contend the knowledge that at the very end.

We shall meet our maker at the gate.

Then we shall leave. 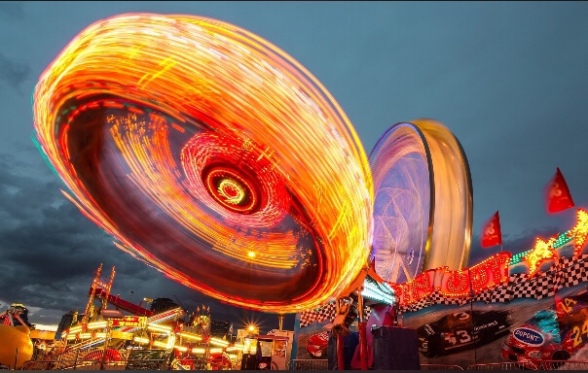 Yes, that smirk, that chuckle of glee.

Bubbling up inside the true, the authentic me.

It’s not that often or that now.

Yet some how when you smile, I laugh.

I’m free, you liberate the joy the intensity.

I reflect a glance in your iniquity.

It’s what we have done.

It’s what we have begun.

It’s me alive in your autonomy.

The causal question of just how it occurred .

Who we strive to become.

Who we grow to know.

The potential, ours is the ground to grow. 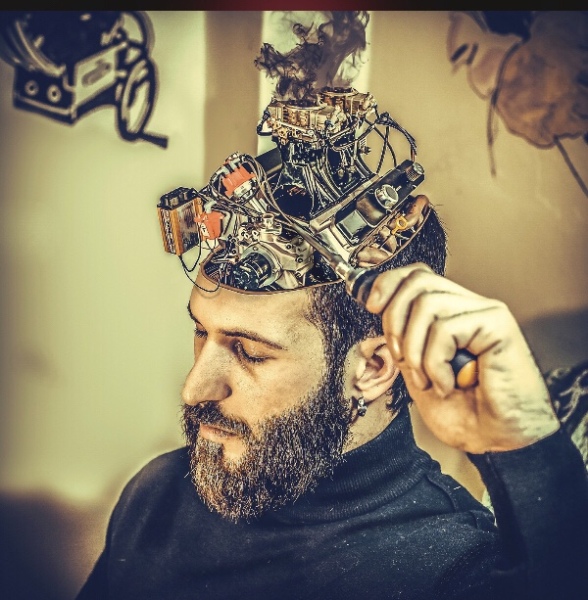 Mindset belongs to the unconscious operating system of one’s life. Thereby it influences fundamentally the way individuals perceive life. This could be either positive or negative. Is the glass half full or half empty. 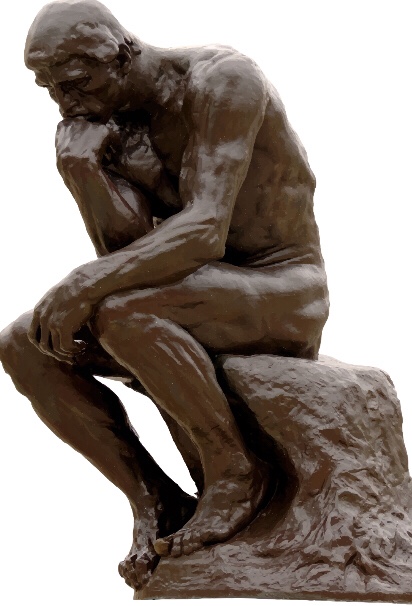 “Think before you speak.” These are the wise words that my mother shared with me as a child.

Now as a man, I say, “let’s meditate before we think, so that the words we share be they spoken, written or even our very own thoughts, be imbued with the deep insight of our true subconscious mind”.

Poem: Thoughts on an Ice-cream

Should love taste sweet, Like the ice cream in my hand.

Linger on my tongue but cold.

Warms the heart in me.

Melting my awe leaving me the delicious taste of love.

All is flow, hot with cold,

Here and there, you and me.

Move through my senses, out to the horizon.

Back to my book, onto my taste buds .

Am I tasting our connectivity?

Or is this refreshing moment inducing you?

Am I being seduced by life itself?

Floundering in my head

Of wiping away those troubled sticky drops.

Fallen sweetly to my daily bread. 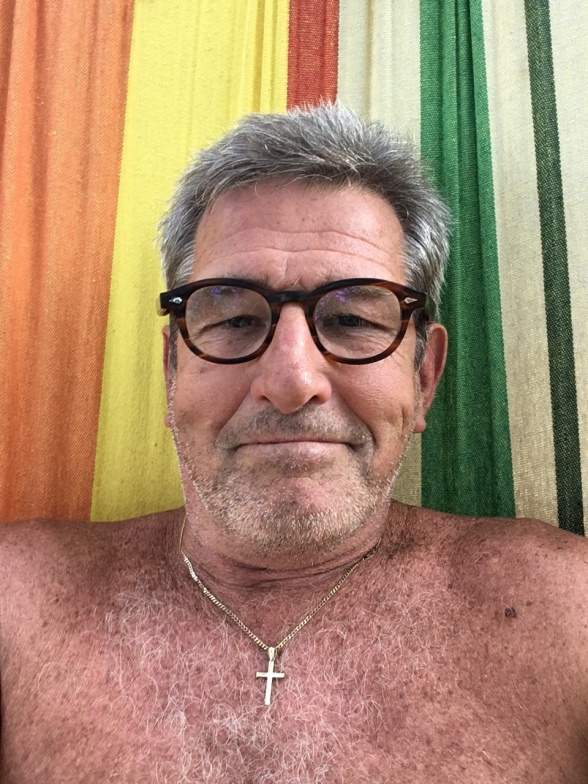 While gazing out across the sea.

Wide the sky but deep in me.

A seagull cries and in my mind.

My question fills that distant view.

The beady eye as if it knew,

That my thoughts had moved in tune.

To see the new, to touch this panoramic view.

Upon those wings which crossed my eye.

The reason, the meaning I wonder why ?

Embedded therein the mind blissed me.

The I, the self-aware, at one with me.

A new view is born immersed with all .

I touch, connect, Universally all amongst the clouds.

Within that panorama is a place,

Who then is this I?

Who then is this me?

What then is the self felt thee?

My name it fades & with its-identity too.

The grasping need of having too.

Possess, to own or to dictate.

To recall all as this dictates, reiterates.

The Beauty joy and freedom Found.

To unbind the mind.

To free the identity

To liberate the individuality 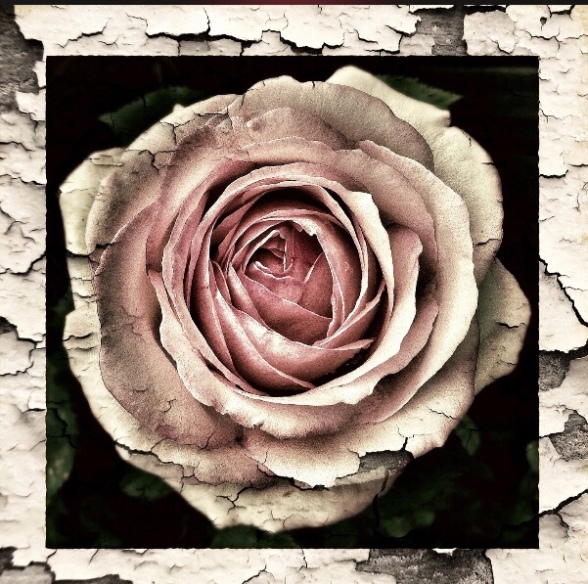 If my heart be now broken,

It’s in shattered shards, which fall to the carpet at my feet.

So sad, so deep is our defeat.

Crushed is that goblet of passion.

This sweet wine of love.

Like the glass which I threw against the wall last night.

A fight, no, a defeat where the aggressor cries.

Your lack of truth

Your lack of love

Your lack of insight

Each crack, a tremor reducing our foundation to rubble.

Its in the rising dust of disambiguation, in the misunderstood insight.

In the genesis of redefining what really happened.

Hacking like a blunt axe into a green living branch.

The brutality, my sensitivity, the organic death of what gave such joy.

Moulding it, forming it, recreating an organ of wonder, of joy, of pulse, of free red blood.

I will regain firm ground.

From which again I’ll reach out anew.

Reach out and find 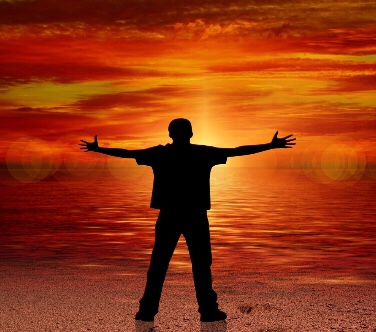 Poem: A Simple Grain of Sand

With determined chin I fix my gaze & march forward to meet this day.

My site is set, the magnitude, the entire grasp of which has freed my mind.

So climb until you reach the pinnacle of this place.

Stand and bare your chest, arms outstretched to the rising sun.

of times to come, of things you’ve seen, of deeds undone.

Let’s take this moment, it’s potential captured in a grain of sand, upon the pinnacle where I stand.

Throw this out for the world to catch with grabbing hand.

Will we match the magnificence of who we are ?

Will we will recognize the true magnitude of the good?

We are not captives in this universal world of stars and planets, of meteorites and cosmic dark holes.

We are its creators emergent from this shining dust.

We have transmutated from that hot cosmic flash and towards its source we will return in the course of living time.

Yet we are many and with this more, we should, we could unite, with one gaze with one vivid insight .

Transform or even create a future good and fair and strong.

A place for joy and love and care, eradicate the wrong.

Upon the pinnacle you stand alone, in rays of light You meet your future home.

Arms outstretched to left to right, touching the lives of those who reach forward into this day.

The time is right, let the vision of the future call to all.